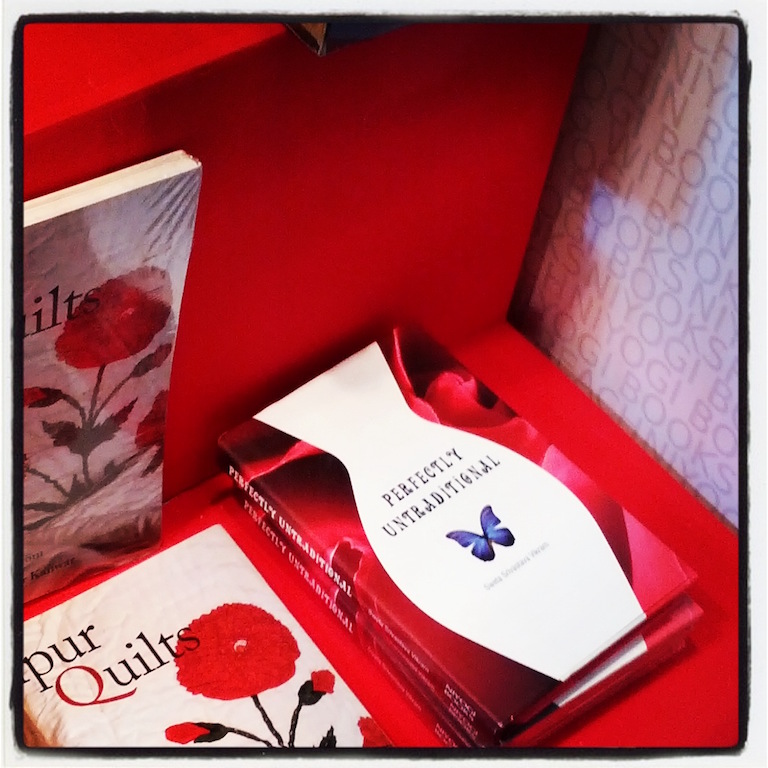 Two of Sweta’s stories, “Solstice” and “Possibilities,” appear in the August issue of the Four Quarters Magazine

Sweta’s fiction piece “Unseen Relations” was published in EGO Magazine. Sara Pandit, a New York-based researcher, born of a British mother and Kashmiri father, is shattered to find out her family’s dark secret after her father’s death. The story delves into the realm of relationships, its myriad twists showing that what meets the eye isn’t always the truth.